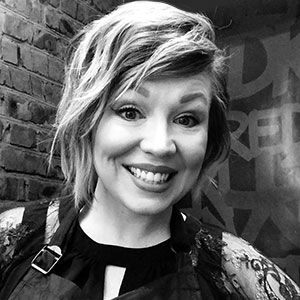 Justine began her career in the beauty industry as an Associate at a Summit Salon company. Justine has utilized SSBC systems as an employee, and independent stylist, and as a salon company owner. In early 2018 Justine opened her salon company near Charleston, Sout Carolina, immediately embracing both Summit and Redken as the foundational structure of her company.

She credits SSBC and her amazing coach for the rapid growth and success of her salon company, which was recently given the distinction of Redken Black Elite Status. Justine has rooted herself in a deep passion for coaching beauty professionals to levels of success they never thought possible!