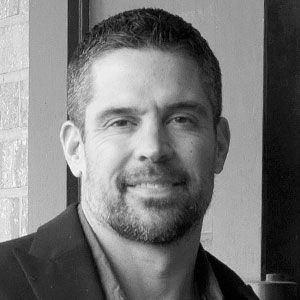 After attending their first Summit and installing the Summit Salon Systems, they produced amazing results. Larry and his wife now own 3 successful and profitable salons.

After seeing the beauty of the systems and teachings of the Summit, Larry knew then that he wanted to help other salon owners become more structured, profitable and stable. He is proud and excited to continue in the salon industry as a Summit Salon Consultant.