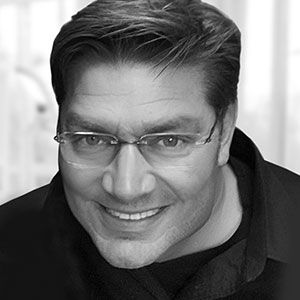 Michael serves SSBC as a shareholder and Summit Salon Consultant. With over 30 years in the industry, Michael has been a stylist, an owner, a beauty school educator, and a district manager for several salons. He owned his own salon for 15 years and became a Summit Salon Business Center Consultant after witnessing the power of the Summit Salon systems. Michael recently celebrated his 13th anniversary consulting for SSBC. In that time he has also become an SSBC stockholder and school owner in Gainesville, Florida.