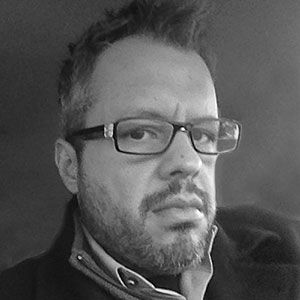 Mike serves SSBC as a Summit Salon Consultant. After 10 years of learning excellence in customer service in the hospitality industry, Mike joined the professional beauty industry as an owner and manager of a salon company with 3 locations. His continued quest for knowledge led him to his first trip to The Summit in 2006 where he fell in love with the Summit Salon Systems, structures and beliefs of SSBC. He then spent the next 5 years growing his salons before selling them in 2011. He then joined the management team of Posh Salon & Spa in 2011 and over the next 4 years he recreated the culture and grew sales from 1.3 million to 1.6 million.

In 14 years, Mike has grown 2 salons, conducted over 2000 ‘one on ones’ and witnesses first hand how SSBC can not only change a salon but can change lives. He looks forward to joining you on your journey.