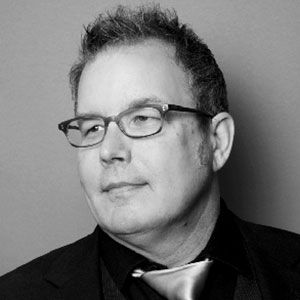 Dave serves SSBC as a stockholder, board member and as the Senior Director of Training. Since entering the salon industry in 1983, Dave has worn the hats of stylist, manager, business owner, educator and salon management consultant. He was an educator and consultant with Michael Cole’s Salon Development Corporation for five years. Dave joined KRS Consulting Group in 2002 and was named the company’s “Consultant of the Year” in 2003. Prior to the KRS and SSBC merger, Dave served as President and CEO of KRS Consulting Group.