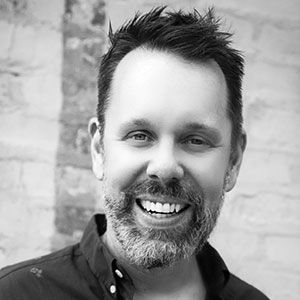 Having spent most of his 25-year career in the professional salon industry, Derek has held positions at L’Oreal USA and as general manager of two of the best salon companies in the country – Studio Gaven haircolour in Nashville, TN and Cutler Salons in New York City.

He began consulting salons on the Summit system 9 years ago and in 2015 founded Leigh, Edwards and Company (a multi-location salon company specializing in celebrity and red carpet styling) and The Miller’s Son (a men’s mercantile and barbershop) in and outside of Nashville, TN. In Spring 2021, he moved back to the Northeast to focus on his love of growing others through the work of the Summit and to take a more active role on the Cutler leadership team by partnering in the Cutler x Arlo location in Tribeca.