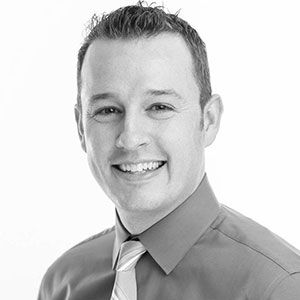 Chad Faass serves SSBC as a Salon Consultant. He started his journey into the beauty industry when he and his wife launched a new salon company in 2013. They were introduced to SSBC a year later and, thanks to the Summit Systems, were able to generate double and sometimes triple yearly growth! In 2016, Chad was offered a position as a Summit Coach and jumped on the opportunity. He has since helped more than 40 salon companies nationwide to grow their business while nurturing team culture.

Chad genuinely believes in the power of Summit Systems to elevate our industry, increase profits, and inspire the entire team realize their full potential!